What is Machine Learning and how does it work? 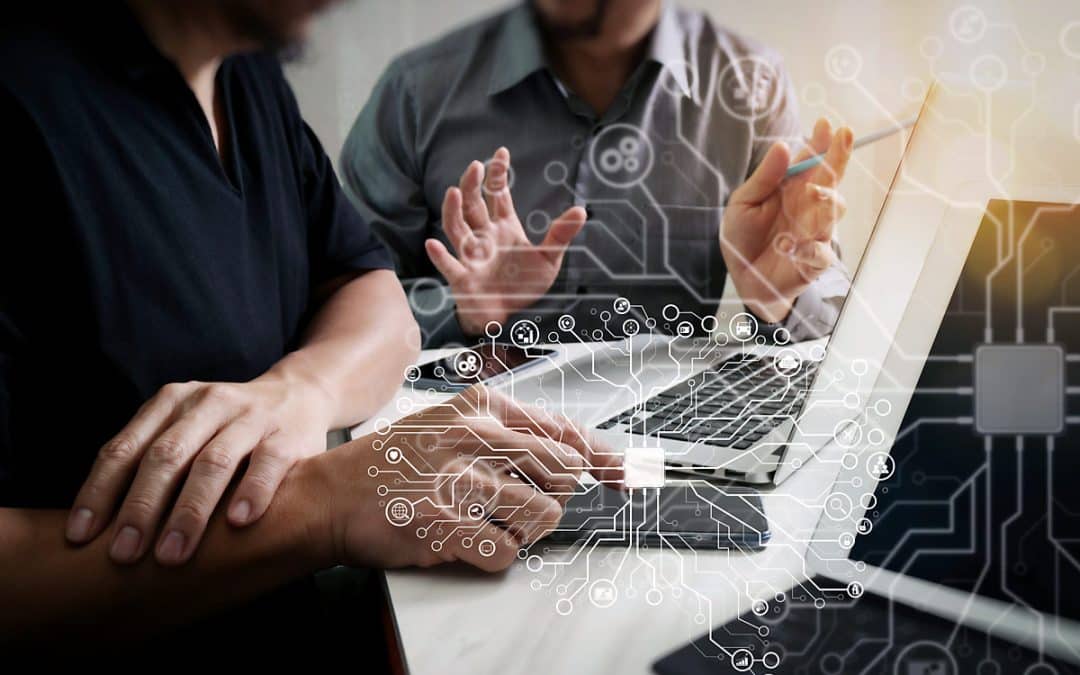 It refers to algorithms we use to mimic human intelligence and make predictions. Think of it like this: machine learning is the current cutting-edge approach to AI.

A more recent innovation is GANs – generative adversarial networks – a subset of deep learning. But let’s not tie ourselves in knots with nomenclature.

For most of us, the technicalities are far less relevant than what the technology enables. One important point to understand is this: lots of clever humans and zillions of dollars are committed to advancing us through various levels of AI; and these levels have profound implications for our careers, our companies and life on planet earth.

So far we’ve barely scratched the surface of Level One and new capabilities are already transforming the way we work. Make no mistake: AI will impact your organization and your role within it, if it hasn’t already.

Our fanciest current AI capabilities are around deep learning, where machines mimic the human brain, using complex algorithms to create artificial neural networks that can recognize patterns – specifically in digital representations of sound and images.

Deep learning has been around since the ‘60s, but as per the law of accelerating returns, it took a while for the exponential growth in computing power and data to kick in. Finally we’ve reached the inflection point where deep learning is evolving rapidly.

However deep learning is still exciting, particularly for one reason: it does more than it was programmed to do. For example it can group images or words like ‘New York’ and ‘USA’ around ideas, without having been explicitly told there was a connection between these images or words (e.g. ‘New York is located in the USA’).

Even AI researchers don’t always know exactly why deep learning does what it does. To grasp the basic concept, imagine you’re teaching a young child what a dog is.

Chances are you’ll show them pictures of dogs, wave their toy dog around, make barking noises and repeat the word ‘dog’ over and over.

Soon they begin to recognize that a dog is a dog, whether it’s large, small, black, white, or a different breed. In other words, they’ve developed a schema for a dog.

When the child comes across a horse for the first time, she might mistake it for a dog, because it has hair, four legs and a tail. It fits her schema for the characteristics of a dog.

Yet once you correct her and tell her it’s a horse, she’ll modify her existing schema for a dog and create a new one for a horse.

Our schemas are constantly formed and updated as we experience the world. Object schemas are just one aspect of this learning process.

We develop schemas for how to behave in social situations, about our current and idealized future self, about how we should act when certain events occur and about people, which leads us to stereotype others (“Hipster!”, “Goth!”).

Deep learning helps machines to learn in much the same way. The goal is to enable machines to solve problems automatically, without human intervention.

They programmed a machine to teach itself how to play Super Mario Bros. Through trial and error, the machine learned how to predict the consequences of its actions. In other words, learning by doing.

Let’s briefly touch upon the crazier levels of AI, to put our current capabilities in context…

The Three Levels of AI:

Weak AI already exists everywhere and is normally quite mundane, specializing in one area. For example your car uses weak AI to judge when to apply antilock breaks; retailers and music apps use it to show you recommendations; your email client uses it to filter out spam; Facebook uses it to recommend which friends you should add or to choose what appears in your news feed; google search uses it to determine page rankings… then there’s fancier stuff like the AI that powers Siri on your phone, Nest thermostats, IBM Watson and driverless cars.

Strong AI doesn’t actually exist yet. It refers to a machine that’s as smart as a human across all areas, including problem-solving, learning and planning. The human brain is the most complex thing we’ve ever encountered, so it could take a while for our scientists, engineers and tinkerers to crack this nut. Some sceptics aren’t convinced it’ll ever happen, but most experts believe it’s inevitable that we’ll get there at some point.

This refers to a machine that’s trillions of times smarter than a human in every way. Of course this doesn’t exist yet either. Yet the very idea fuels scary notions that robots will wipe us out or keep us as pets. Experts who believe in strong AI are largely convinced that artificial super intelligence will follow. Then again, there are plenty of sceptics (but fewer than you might think). 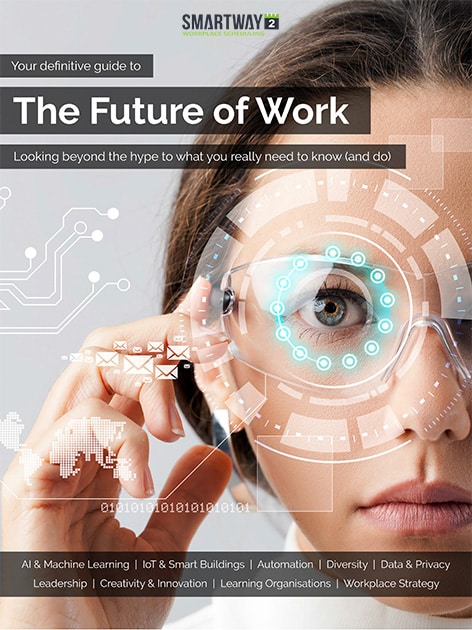 Please provide some details about your interest in partnering with Smartway2